Just for a minute, i want you to play out the following situation in your head: It’s a saturday afternoon and you’re chilling with your best friend (of the same sex) at your place, and then your partner calls you up and says they’re coming through. This situation has probably happened before and you figure why not, the more the merrier, chilling with my bestie and my person, pretty normal. You then go ahead and order a pizza and you rush outside to pay the delivery guy the moment he arrives. As you reenter the house you come back to see your partner and your bestie in a heated exchange.

As soon as you pop into the room your partner grabs you and says, ” Thank goodness babe you came back just in time, your bestfriend jus tried to make a move on me!”, you figure you probably didn’t hear that quite right, but then they repeat, ” they literally tried to kiss me just now!”. You stare at your bestie and they’re absolutely livid, ” what the hell, i never did that, i swear i never got near them!”, and there you are in the middle. On one hand there’s the love of your life claiming your lifelong bestie just tried to make out with them, and on the other, your bestie who can’t believe that for a second you would ever think they would do that to you. What do you do? Who’s side are you on?

This is the kind of situation we all wish we never end up in, having to choose between love and friendship. Okay that was a tad dramatic but i’m sure you get what i was trying to get at. What happens when you have to choose between your friends and your partner. It could be that your partner really doesn’t like your friend, or that your friends think you could have done way better than the person you’re with and they don’t like them. These are two very important sides of your social life, conflicting, so what gives? It’s always a smart thing to separate your love life and your friends, but at some point if that relationship has a shot at being something serious, the two worlds are gonna collide.

In an ideal world our friends like our partners and our girlfriend’s dads call us son and boyfriends don’t cheat on their girlfriends , but it’s far from it and such conficts arise. So if i had to choose between my lover and my friend(s) , i’d probably pick my friends! I swear i could hear a thousand romantics screaming in pain when i said that. Mara how could you, this is your person, shouldn’t it be you guys against the world? But here’s the thing, relationships come and go but iv’e had some friendships that have lasted since kindergarten and those people love you and want what’s best for you. What are the odds that a friend iv’e had for the longest time would really not like my partner if they knew they made me happy, unless there was something fundamentally wrong that i might be missing and probably can’t see in my partner because i’m in love with them. 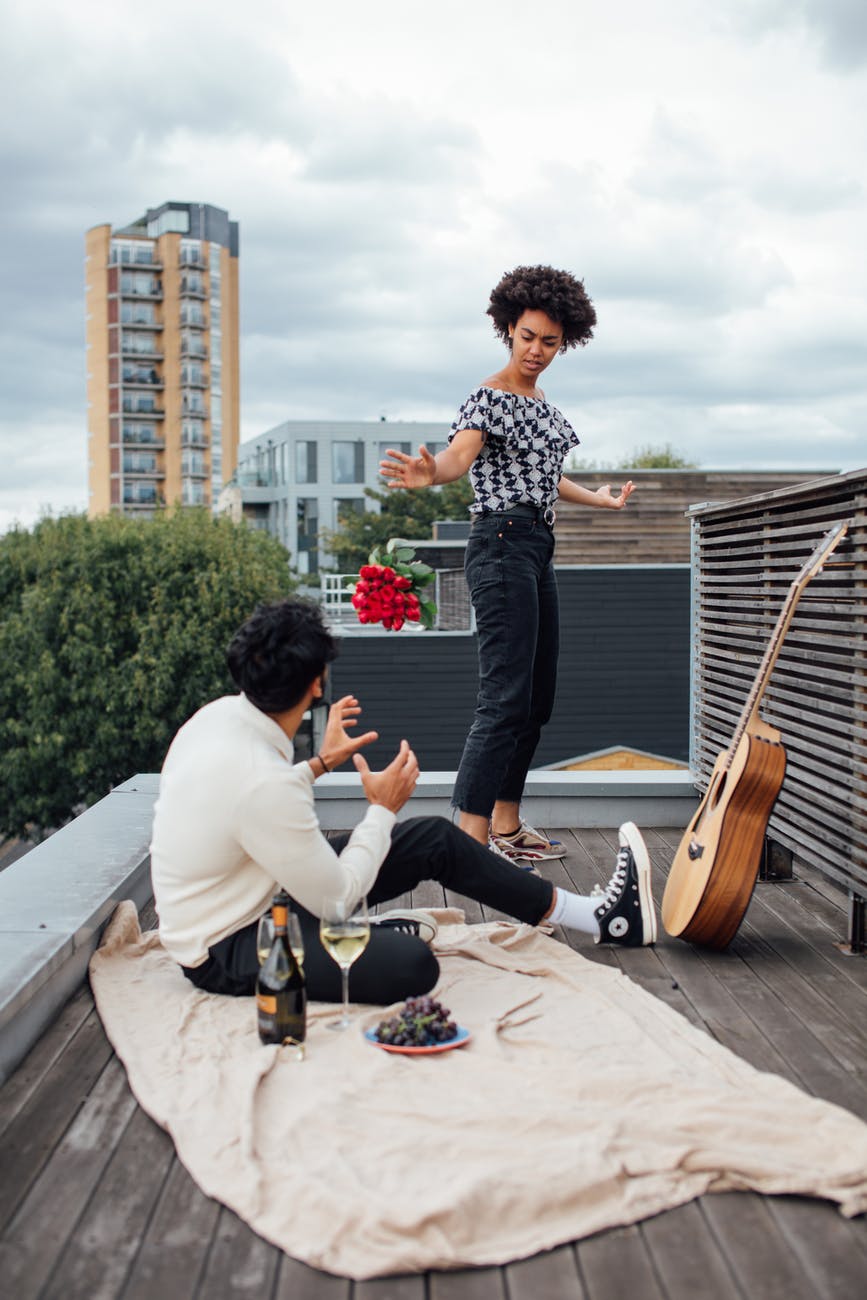 This is just my take on the whole issue and i had the same conversation with a friend of mine and they had the following assesment. They believes that it’s best to keep your relationship separate from your friendships, and that if your partner or friend is super insistent on you cutting ties with the other person, that has a red flag written all over it and we may be looking at a manipulative, gaslighting character here who wants to alienate you from everybody else to then manipulate you. In short they would rather not choose between the two and expect both parties to stay in their lanes and whilst they are free to voice out their opinions of their sentiments of the other, they’d rather take a chance and keep both parties. I feel like i might have written a confusing piece all in all but i do hope you get the general question of this post which is what would win in a batte of friendship versus love, whatever the situation . Please feel free to comment down below and tell me who’s side you’re on in the whole partner-bestie-pizza incident. Peace and love.