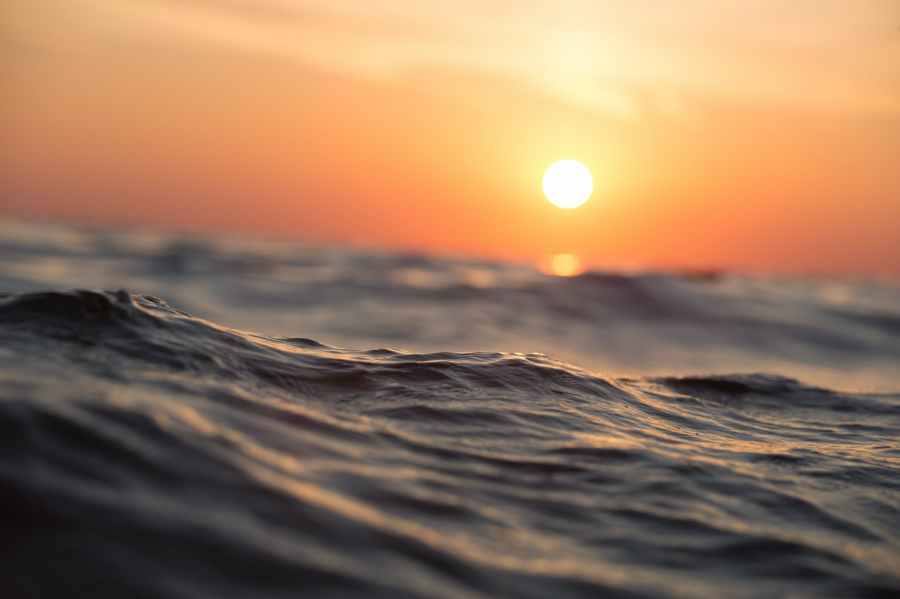 We are our harshest critics for sure. Sometimes there are things that we may have done some four years ago, but we’ll still cringe at the thought of them. If you were to go through your facebook posts from 2012 you’d probably cringe so hard at the horrible pictures you uploaded and all those cheesey captions you wrote. Part of the human condition is how incredibly flawed we are and how we are likely to mess up time and again. We know this but sometimes we forget to cut ourselves some slack. Why would we? we just made giant fools of ourselves in front of the whole world, right? Yes, but here’s the thing, in as much as we value what others think of us, it’s always a good thing to remind ourselves that we aren’t all that important and our actions don’t really bear much weight in the grand scheme of things. Simply put, no one cares.

This phrase might be taken in the melancholic way of how nobody cares about our existence and that only maybe our parents would mourn us if we were to die, but from another angle, it reassures you that despite all our flaws and mistakes, no one really cares about all of that and we shouldn’t take ourselves so seriously. Think about it, no one is probably replaying that embarrassing scene in their heads except you. Life moves on so quickly that by the end of the day someone else has already messed up too and everyone is concentrated on them, the next morning it’s someone else again, you get the picture. One thing that I’ve noticed is that there seems to be a lot of emphasis on how we should forgive other people when they mess up, what they never tell us is that it’s equally as important to forgive ourselves too.The fact that we are aware of this inner turmoil we go through when we mess up should help us understand other people too. In most cases, when someone betrays your trust or lets you down, they are probably beating themselves up for it more than you could ever do, just cut them a little slack and accept their apology.

Before I started varsity, I was so nervous about first impressions and how my overall aesthetic would affect how other people see me. I went to my cousins who were already in uni to ask them for tips on the kind of clothes I should wear. Their response was that I should wear whatever I felt like because no one even cares what you wear. Admittedly at the moment I felt like it was bullshit, but it turned out to be quite true! There’s literally so many people on campus that no one would even notice if you were to wear the same pair of jeans the whole semester. I rued all the late nights I had spent trying to figure ot what outfit to wear to class the next day ( while it is a good exercice to choose your outfit the night before, it shoudn’t really be something to ” se casser la tete” for). Not only did it reassure me that what I wore didn’t matter that much, it also gave me the confidence to walk up and try my luck with really attractive girls because worst case scenario, I’d get an embarassing rejection and thirty minutes later everyone’s forgot about it, pretty sweet if you ask me.

Hae you ever gone online to read some scandalous news about your favourite celebrity. It probably sounds like their careers are over and they couldn’t possibly come back from it, but what do you know! it never happens. It all dies down all so fast and everyone moves on with their lives, and it’s actually quite astonishing the rate at which news cycles change. For a long time i used to object it but i finally admitted too that there’s no such thing as bad press. Jeremy Meeks is the best example of this, dude was arrested during a gang sweep and his mugshot leaked online and everyone couldn’t get over how goodlooking he was. He went from having an infamous mugshot to an established professional model, now try and convince me how there’s such a thing as bad press!

Where am i getting with all of this? i’m not so sure too at this point haha, but i wanted to elaborate on how the phrase ” no one cares” should help reassure you that all of our little f-ups aren’t even all that bad. Besides, the people who genuinely care about us do so despite of all of our flaws and in the end we should’nt strive to be perfect, but to be at peace with all of our flaws. Whatever happened in the past happened, you didn’t know better at the time and it’s not even that deep because no one cares. The next time you find yourself cringing again at past mistakes. i want you to take a deep breath and say, ” No one cares”. I enjoyed writing this and i really hoped you enjoyed reading this too. Feel free to like, comment and share and even if you have typos in the comment just remember, no one cares. Toodles!

4 thoughts on “No One Cares, seriously though…”